If DEET is Neurotoxic and Linked to Brain Cell Death…

Why are we spraying it on our kids?

DEET is seen as one of the most effective products for repelling insects, but the concern is that it can be neurotoxic… 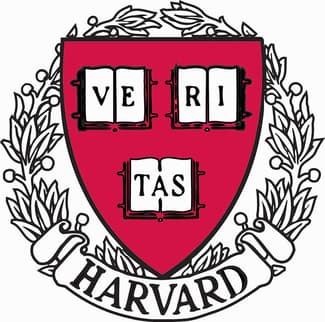 Kid’s are going to be exposed to chemicals… but you’d prefer to minimize it and not spray chemicals directly on them.

If it was just you, you wouldn’t have as big of an issue… but since it’s your kids… 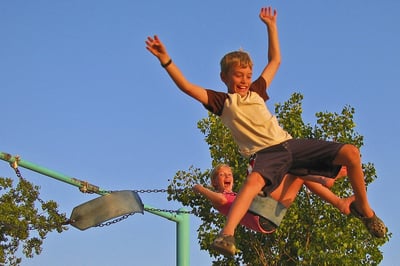 We think that DEET and other chemical-based repellents should be used only if other, safer methods don’t work for you…

DEET was originally tested as a pesticide on farm fields 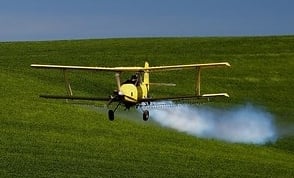 DEET was originally used as an agricultural pesticide. Photo by Charles Walker.

Most cases of seizures, slurred speech, coma and other serious side effects have occurred in people who ingested DEET or applied it for three or more days in a row…

Skin absorbs DEET and it proceeds to the blood stream and other internal organs.

You need to be very careful when using DEET on your kids. Different concentrations are linked to seizures and other medical emergencies.

Duke University… studies on rats, found that frequent prolonged DEET exposure led to diffuse brain cell death and behavioral changes, and concluded that humans should stay away from products containing it… 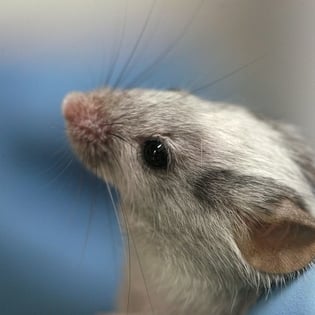 Repellents with over 30% concentration.

Canada’s health department recommends a maximum of 10% DEET for children under 12 years old. 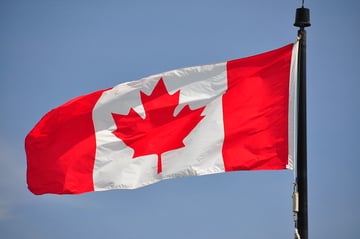 If you’re still going to use DEET

One of the best ways to reduce the use of repellents is reduce the number of mosquitoes in your yard.

Mosquito repellent will never be completely effective and for that reason, it is imperative to put other roadblocks between the mosquito and you… 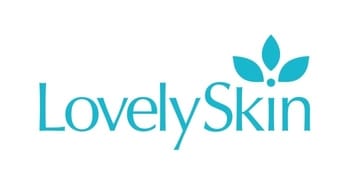