What if Mosquito Bites Didn’t Itch?

Without bathing your kids in bug spray…

My kid gets massive raised hives. The 2-4 inch raised ones….

With [this] my kid gets tiny ones – way smaller than normal people bites…. 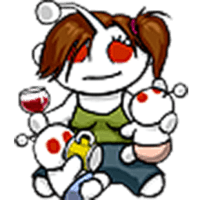 You were trying to be a good mom…

But mosquitoes make that difficult. 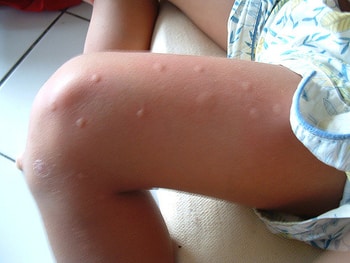 Kids tend to have a more intense reaction to mosquito bites… Photo by LOLO.

Children are more likely to develop a severe reaction than are adults, because many adults have had mosquito bites throughout their lives and become desensitized… 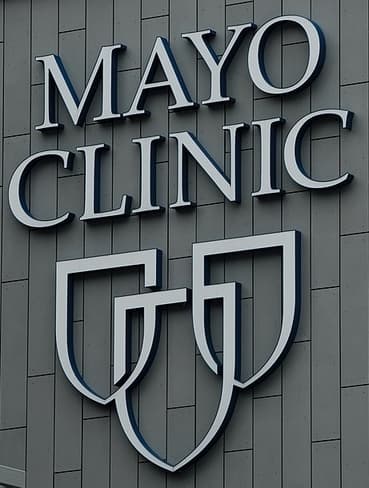 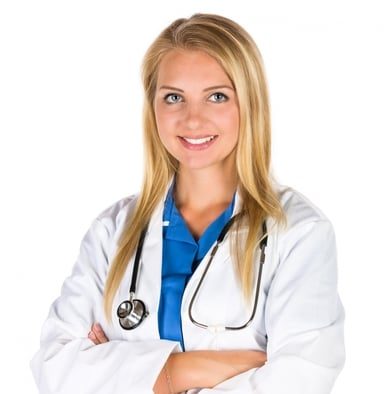 What if you could prevent the crying and scratching even before your kids get bit?

The allergic reaction to mosquito bites can be managed with an over the counter antihistamine. 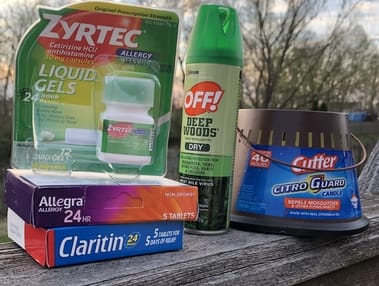 Most people don’t think about over the counter oral antihistamines to fight mosquito bite itch.

When a mosquito bites, its saliva is injected…

The saliva is made up of various proteins foreign to the human body, so the immune system responds by releasing histamine… 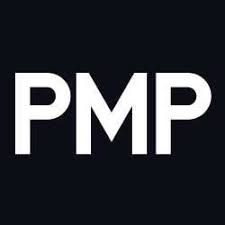 I’d recommend considering  antihistamines made for kids 2 years and older by  Zyrtec, Allegra, or Claritin.*

Those are all 2nd generation (non-drowsy) antihistamines.

*Consult a doctor and read the label before using any medication.

For best relief, I encourage patients with mosquito bite sensitivities to begin taking an antihistamine a few hours before going into an area where they are likely to be bitten. 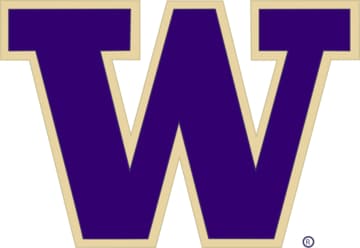 Stuckinnowwhereville posted in a Reddit mom group about how a daily Zyrtec helped reduce her child’s severe allergic reaction to mosquito bites.

To maximize the effectiveness of antihistamines it is best to start taking them before your child gets mosquito bites.

If you take the drug after you have allergy symptoms, the histamine has already latched on… It’s much easier to prevent the reaction than try to stop it after the fact.

What if your kids already have bites?

If the bite hasn’t been scratched open yet… consider applying a lotion to your kid’s mosquito bites. 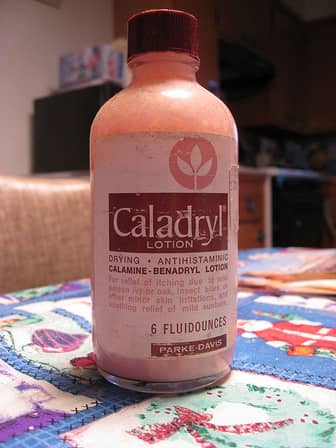 Calamine lotion has been used since 1500 BC. Photo by Purple Slog.

Calamine lotion is great for treating itchiness related to mosquito bites (as well as for sun burns, poison ivy and other summer hazards).

Calamine lotion is on the World Health Organization’s list of essential medicines.  The list represents the most effective, safe, and cost effective medicines.

Hydrocortisone is an other skin lotion that can help with mosquito bites.

Hydrocortisone reduces the swelling, itching, and redness that can occur in these types of conditions.

But if the bite has already been scratched open… 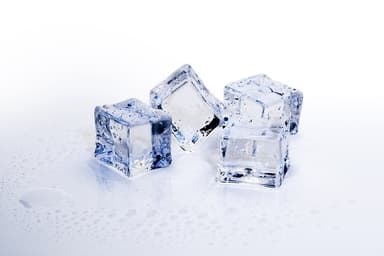 A bag of ice can be used as a cold compress.

If you’re little ones scratched too much and broke the skin, grab an ice pack instead…

The cold pressed on the mosquito bite numbs the skin and reduces inflammation. It is a great source of immediate, short term relief.

The problem here [with hydrocortisone] is that they’re not supposed to be used on broken skin.

Stop Mosquitoes… Instead of Treating Their Bites 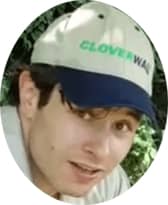